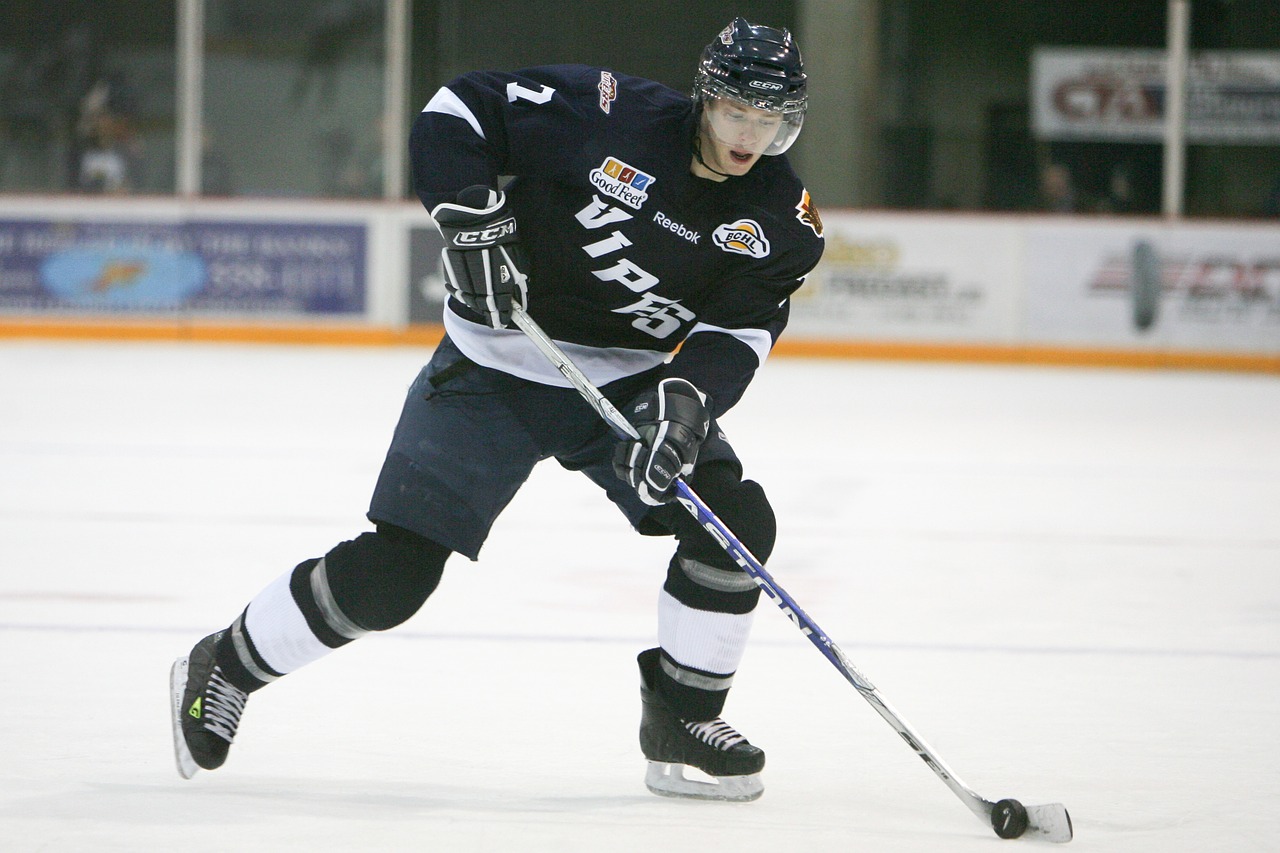 In the National Hockey League (NHL), there are many prominent teams that play each year for the Stanley Cup, but none is more special to people’s hearts than the Colorado Avalanche. While some NHL historians might value the history of the Original Six teams, there is just something about the Colorado Avalanche that speaks blue-blood of the NHL.

The Colorado Avalanche franchise dated to 1972 when they were originally founded as the Quebec Nordiques as part of the World Hockey Association (WHA). Then in 1979, they became part of the NHL as a result of the WHA-NHL league merger.

For the next 16 years, they were a mainstay as one of the NHL’s premier Canadian teams in a league that valued Canadian presence in an otherwise US sports professional league. The Quebec Nordiques.

Unfortunately, for much of their tenure in Quebec, they were not successful. They only won their division twice in their 16-year stay in Quebec during their NHL tenure and never made it to a Stanley Cup Final. It was ultimately a lack of success and not enough fanbase for a struggling franchise that changed things up.

A new ownership team came in during the 1994-95 season for the Nordiques and made the decision to relocate to Denver. It was ironically during that last season that was shortened due to players’ strike, that Quebec for the first time, had the best overall record in the Eastern Conference.

After losing to the eighth seed New York Rangers in the 1st round of the 1994-95 NHL playoffs, the team’s days of irrelevance would soon be put behind them. In their first season as the Colorado Avalanche, they won their franchise’s first Stanley Cup.

After this, they would string off an NHL record nine straight division titles in their division and would add another Stanley Cup to their resume in 2001. Their 2001 Stanley Cup is deemed one of the most memorable as former Boston Bruin Raymond Bourque was in his 22nd and final season and was able to raise the cup in his very last NHL game as a member of the Avalanche.

Ultimately in this period, the Red Wings would win three Stanley Cups to the Avalanche two, but it was integral towards the popularity of the NHL and improving the fan base of those two franchises. Colorado Avalanche games are one of the more popular games to attend.

After the 2002-2003 season, the Avalanche fell back into mediocrity, as stars such as Patrick Roy and Raymond Bourque retired. Between finding their new star players, and other teams in their divisions upping their level of play, they would not see another division title until the 2013-2014 season. They have not been to a cup final since winning it all in 2001.

The last decade has seen many new stars come into the picture to make the Avalanche a new perennial powerhouse. With names like MacKinnon and Rantanen, the Stanley Cup should be obtainable in the near future.