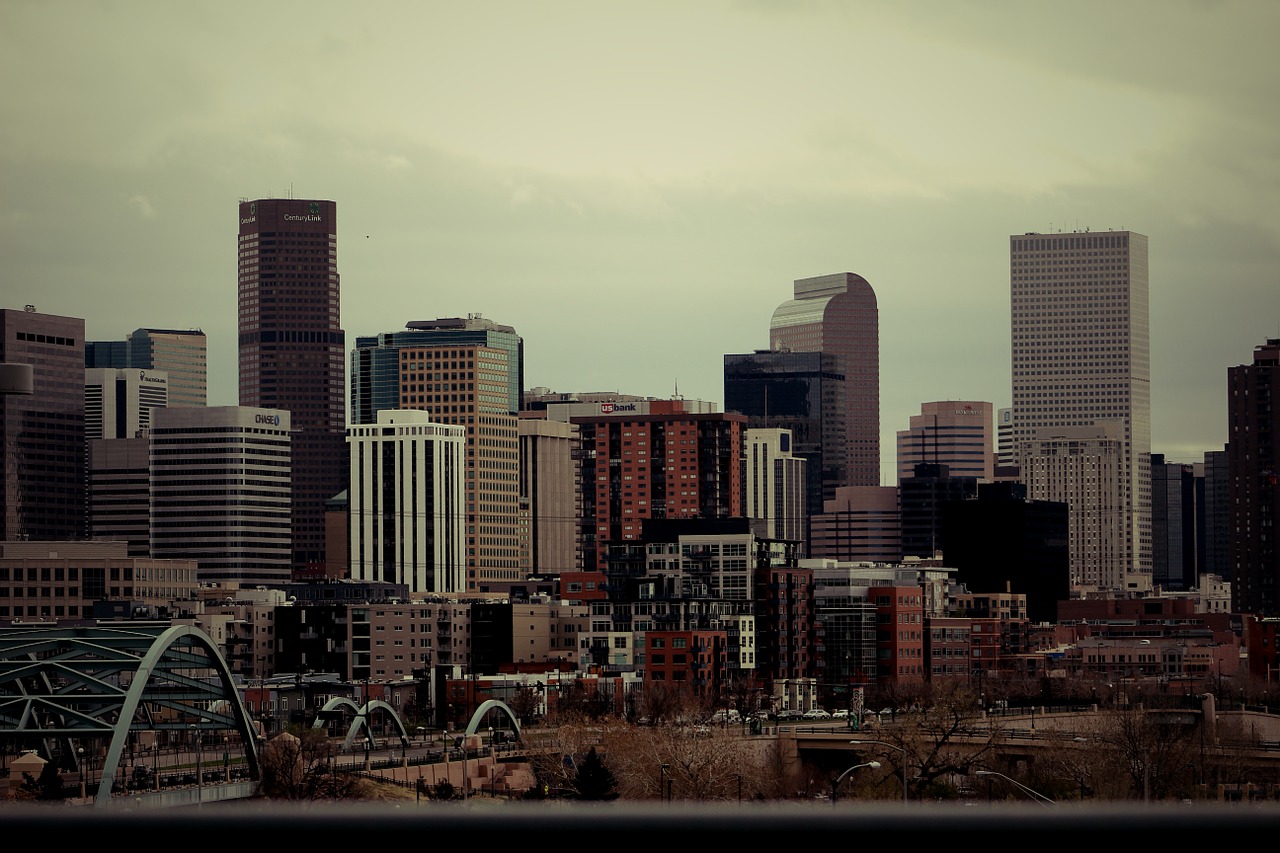 During the 1850s, Denver began to experience a lot of growth since gold was discovered in the region. Currently, the city is among the best places to reside and also play while in the U.S.

In Denver, there is something for everyone, be it children, adults, or couples. The city has many parks. We now get to look into some of the best things to while in Denver and the best places to visit:

1. The Denver Museum of Nature and Science

The museum is present at the southeast corner of the city park, and it is among the major attractions in Denver. There are different exhibits in the museum includes remains of animals from the Ice Age and dinosaur skeletons.

Different exhibitions also get into the museum once in a while, which means there will always be something new to see. There is also a theater by IMAX and a Planetarium. After you have strolled around the entire museum, you can spare some time and enjoy the scenery by the City Park.

During summer, there is always a jazz concert, and it usually is free. The Space Odyssey exhibit was renovated recently, and it is now better as compared to before.

2. Enjoying Live Music at the Amphitheater and Red Rocks Park

Red Rocks Park is among the important tourist attraction sites in Denver. From the city center, you are supposed to commute for 15 miles to get there. For those who don’t own cars, some shuttles usually take people to and fro, which means you can arrive at your destination at ease.

The Red Rocks Park is a venue usually used for live music. The name also comes from the rock formations that are red, and they are present on the trails that normally form the amphitheater walls.

If you want to listen to some great talents, spare some time to go to Red Rocks Park. Many great talents usually show up, and they never disappoint.

The Denver Botanic Gardens first came about in the 1950s. It is among the most notable botanical gardens in the U.S., and it has occupied over 23 acres. The garden emphasizes typically sustainable and native plants. The practices at the garden are also environmentally responsible.

Nevertheless, there are different plants on display from different parts of the globe. Throughout the year, some special events are hosted by the Denver Botanic Gardens. Some of these events include concerts where some of the recognized talents in the U.S. and other parts of the globe usually perform.

4. Seeing the Shows Hosted at the Denver Center

At the Denver Center, there are numerous venues, and they include the Auditorium theater, Ellie Caulkins Opera House, and the Boettcher Concert Hall. For those who are in the pursuit of looking for something to do in Denver, you can visit the Denver Center for entertainment.

The Denver Art Museum has a huge collection that comprises Indian, American, European, Asian, Oceanic, and African art. The collections normally include the pre-Columbian and Spanish Colonial works.

The Native American galleries were recently remodeled, and they are quite impressive currently. The museum has covered different tribes and cultures from Canada and the U.S. The collection in the museum comprises pieces that date back to 2,000 years ago.

The contemporary and modern art collection comprises some of the emerging and well-known names. There is also a gallery that is only meant for photography. 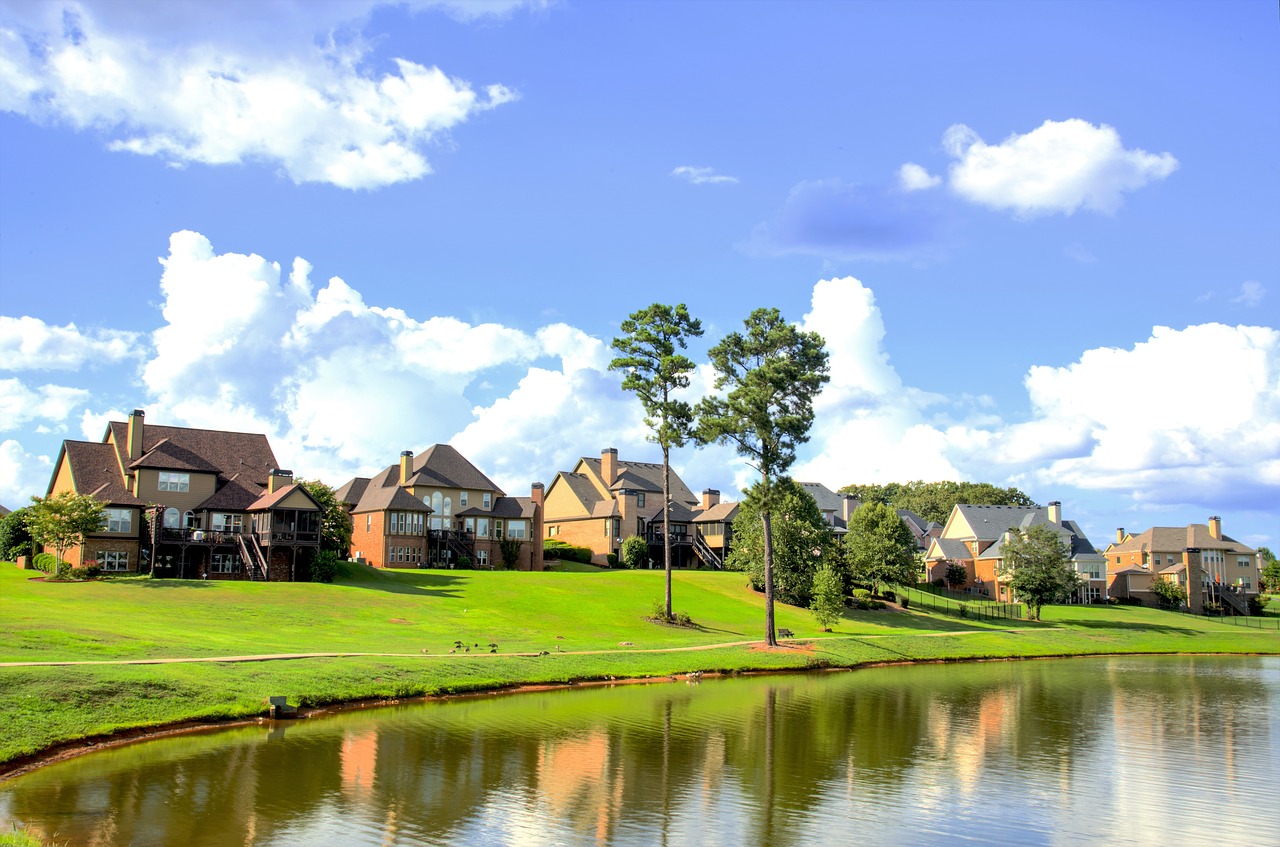 Denver has always been an outstanding place to live in because it is known for having such good schools, the quality of living is very high, reduced rates in crime, many parks, and so much more. For those who appreciate a thriving restaurant environment, Denver will come through in a big way because this entire scene flourishes with grand offerings. The neighborhoods have some very unique qualities that make them stand apart from the average living spaces. There are some very safe neighborhoods in Denver. In fact, most neighborhoods are known to provide a safe environment, and it is a fun place to live because engaging in community and activities is the norm.

1. Capital Hill; this neighborhood is in Denver County. The surroundings are filled with historic mansions. Each building has a distinct and highly unique character of its own. The population is only 16,304, and this neighborhood has a very liberal view, and the residents tend to be highly tolerant and accepting of diversity within their community. Many residents are renters, and this has an urban feel because there is easy access to cafes, coffee shops, outstanding parks in the area. This is only around 20 minutes from Denver. This is a safe area, and the schools are known to be good. There is plenty of lively activity going on in this area. There are many young professionals residing in this area

2. Cherry Creek; this is a top neighborhood in Denver. The scenic surroundings are breathtaking. Shopping, boutiques, and cocktail lounges provide residents with much entertainment and opportunities to gather amongst friends and family. This is a relaxed and vibrant neighborhood that has it all in terms of an extraordinary living environment. This community has a nice blend of younger professions and retired individuals who are primarily homeowners who enjoy life in their community. This is a nice cycling area for those who like added activity along with the arts, shopping, and outstanding views

3. Washington park; this Denver neighborhood offers a nicely set up residential environment. Green spaces enhance the entire community and provide nice areas for sports facilities. The joggers and cyclists have ample opportunities to enjoy their favorite hobbies because the winding trails extend through the community. The flourishing gardens fill the neighborhood with colors and aromas. The water activities come with a stylish boathouse which provides hours of leisure to residents

This neighborhood is around three miles from the downtown area, and the activities and opportunities are plentiful.

4. City Park; is a trendy community that has plenty of green spaces that offer wonderful picnic spots. This is a nice neighborhood for families, and commonly kids can be seen filling the playground areas with enthusiasm. The nature trails tend to keep residents active and vibrant all year long. The Denver Museum is nearby, and the IMAX theater has much to offer. The shows draw many eager residents who enjoy the added stimulating activities in their leisure time. Retro bars, theatre, science, This is a spectacular and safe community

5. LoDo; this is a mature neighborhood to live in, and it is in the soul of many of the businesses in Denver. It is filled with boutiques, restaurants, outstanding galleries, and opportunities. This is known for being a vibrant community that attracts those who enjoy the arts, fine dining, a touch of intriguing nightlife, and Denver’s nearby city. A leisurely stroll is a common sight in this community because the parks make a good destination on any afternoon. Shopping hot spots can easily be found in this area. This community has everything needed, including added sport opportunities